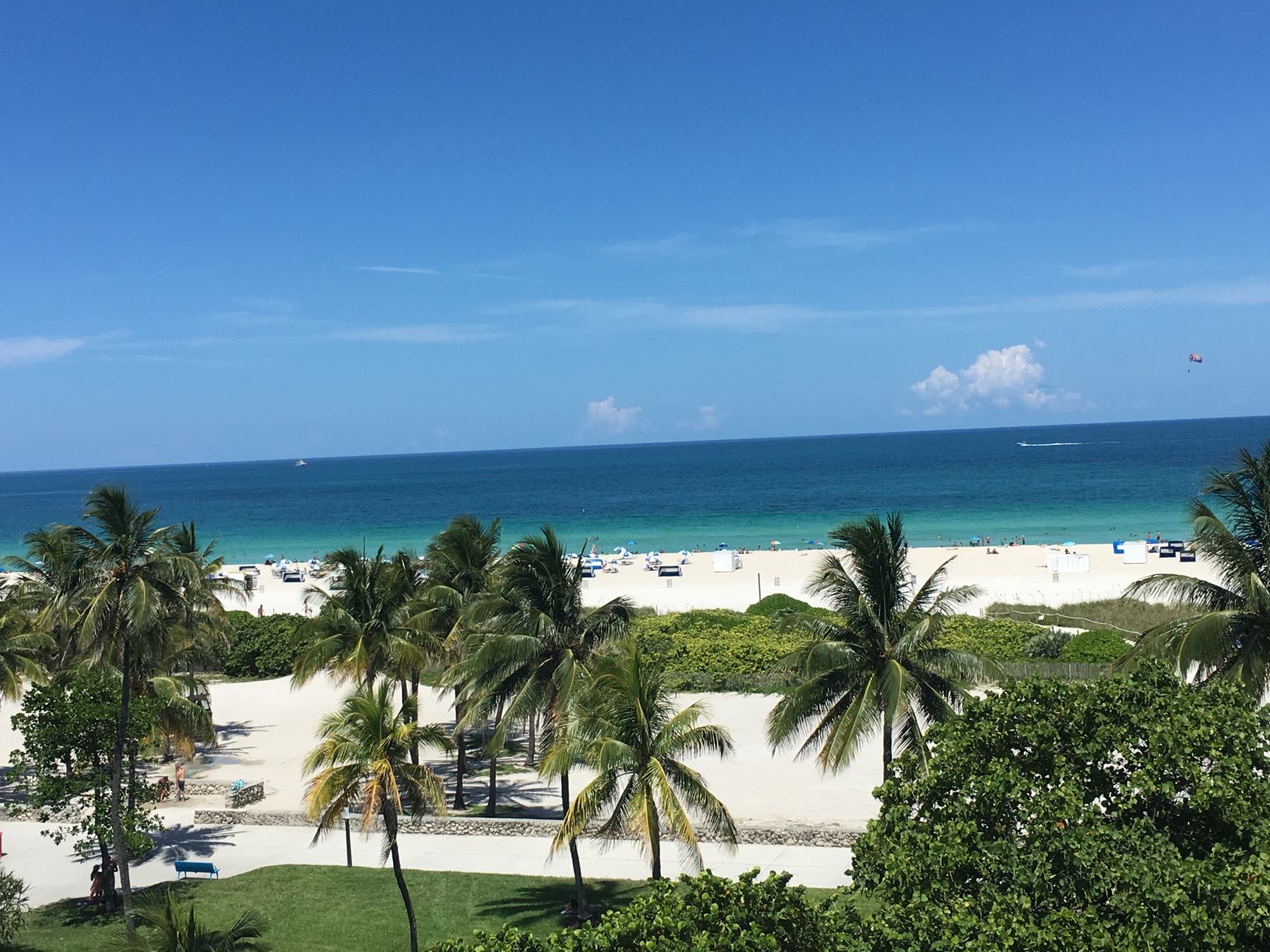 Inevitably one of the worst feelings in the world. You stub your toe..a broken heart ..doesn’t matter the variation of it..it still hurts!

I have a love hate relationship with pain..The bitch won’t leave me alone!

It’s like whenever you turn around it’s somethn else coming up trying to hurt u in another way..

You ever been thru so much pain that you turn numb? Totally unfazed from it..Unbothered? When you’ve gotten there my friend, you are on a whole different level of going thru it, LMAO and this post probably won’t help you. (joking)

I am writing to the people that get hit with it..are consumed by it..and gets stuck.

Do not get stuck in your pain. A friend of mine said the realist fact ever to me “people love self abuse” and I swear it’s the truth. We put ourselves sometimes not in the best of situations and when things get sticky, instead of moving on from it, sometimes we dwell and dwell in it. Trying to figure it out..trying fight the pain..a death..a breakup ..even a sickness.

Unfortunately it’s second nature to get alil stuck sometimes ..your inner balance has been shifted with this new found “pain” and you want answers..apologies..now! You won’t get your answers now or ever..do u really want to feel this way until you do ?

Time heals everything ..let me rephrase that time makes everything a lot easier to deal with. In that time move on from the pain. Push yourself to accept what you cannot understand  and love yourself enough to want to.